Tiger Woods Back Surgery – How Does Golf Affect the Body? 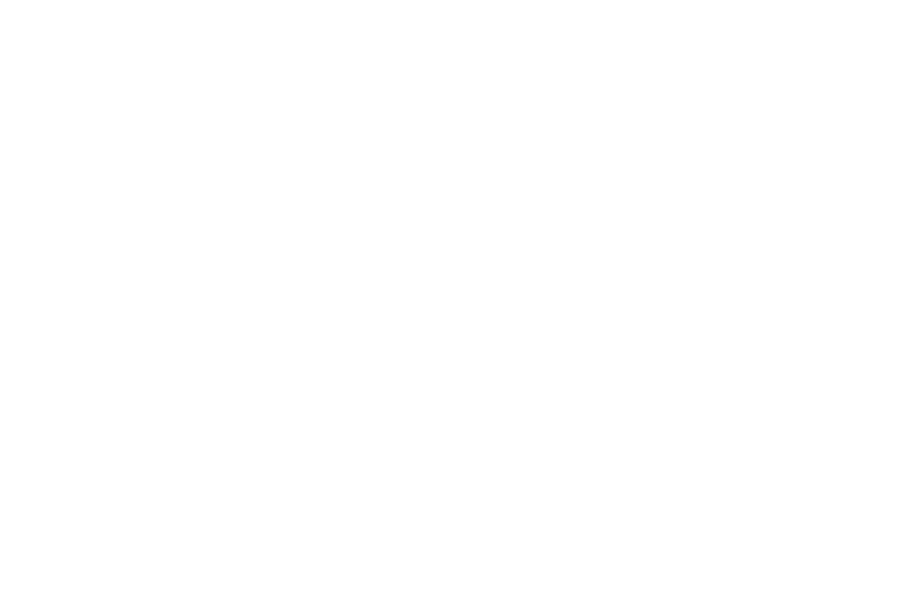 Golf legend Tiger Woods’ back surgery saga has gained as much attention as his game and his personal life. His recent PGA Tour Championship performance marks his 80th win. It’s a stunning comeback after a five-year hiatus – and even more significant because he has undergone four operations for chronic pain.

Woods has suffered from pain in his lower back, known as the lumbar spine, and had discectomy surgery to relieve a pinched nerve in 2014. A discectomy removes a small piece of a vertebral disc that is pressing against pain-causing nerves.  This surgery does not affect range of movement.

One year later, he had to withdraw from the Wyndham Championship and undergo a second procedure to decompress another pinched nerve. One month after that, he has a third surgery to relieve pain from the second operation.

The golfer brushed it off as an occupational hazard. “It’s one of those things that had to be done,” he recently told People magazine.

Does Golf Cause Back Problems?

What is it about the game of golf that triggers back pain? Physician Partners of America pain management specialist Dr. Chad Gorman has a background in sports medicine and is a golfer himself.

“While golf is a beautiful sport that requires precision and eye coordination, strength, endurance and focus, there are many common injuries that golfers are prone to getting,” he said.

It’s well known that years of powerful swinging motions can cause tendonitis and “golfer’s elbow,” technically known as lateral epicondylitis.

Tiger Woods’ back surgery history shows that golfers are also prone to chronic lower back pain. “The amount of force that can be created while swinging a golf club puts golfers at increased risk of acute disc herniation, stress fractures and other common causes of back pain,” says Dr. Gorman, who practices in PPOA’s New Port Richey, Fla. location.

Disc herniation occurs when the soft center of a disc that separate spinal bones pushes out and presses against surrounding nerves. It can result in pain, numbness and weakness in an arm or leg.  Woods complained of severe leg pain after his third back surgery, and had to undergo a fourth in 2017. That specialized procedure, known as an interior lumbar interbody fusion, welds unstable vertebrae together so they heal into a single, solid bone.

Woods recently told People that he is now pain-free, but has to make some adjustments to his swing. “He has had to change his spinal rotation significantly due to the fusion in his back,” Dr. Gorman observes.

For weekend golfers, surgery is not always necessary. Some benefit from aggressive physical therapy. Epidural steroid injections (ESI) and platelet-rich plasma and stem cell therapy can also help ward off surgery in some cases.

Physician Partners of America Pain Relief Group physicians offer ESI, regenerative medicine and other interventional treatments. In cases of pinched nerves or disc disease, the PPOA Minimally Invasive Spine Group offers laser-assisted procedures that can be done in one day with minimal downtime.