One of the biggest challenges that chronic pain sufferers face is finding pain relief medication that works for them. They may hear that their friends or other individuals are taking a certain painkiller and yet when they try it, they have little to no results.This is because as we have seen through our years of experience the pain that every single individual experience is individual.

Two people may be suffering from the same ailment, be suffering from similar pain, and yet respond differently to treatment. Our goal is to help our clients find pain relief treatments that work for them. To that end, we offer our clients personalized medicine and pharmacogenomics. These allow doctors to predict who can take certain medications, how effective the medications will be, and whether or not they will suffer side effects.

A Basic Understanding of Pharmacogenomics

Pharmacogenomics is medication that is designed based on an individual’s genetic profile. It allows medical professionals to determine if a particular therapeutic choice will benefit a pain sufferer or if the medication may lead to serious side effects. Pharmacogenomics is considered an advanced way to test and deliver pain medication. In traditional circumstances pain medications are generally tested on a large group of people. Then the average response is what is recorded. This is evidence-based medicine, and it uses empirical data and the law of averages to give a general picture of how effective a particular painkiller will be.
Pharmacogenomics and personal medication realize that no two people are alike, and so no two people will respond the same way to pain medication.

When medical professionals study the way that an individual will react to a painkiller, they are looking to determine two things: 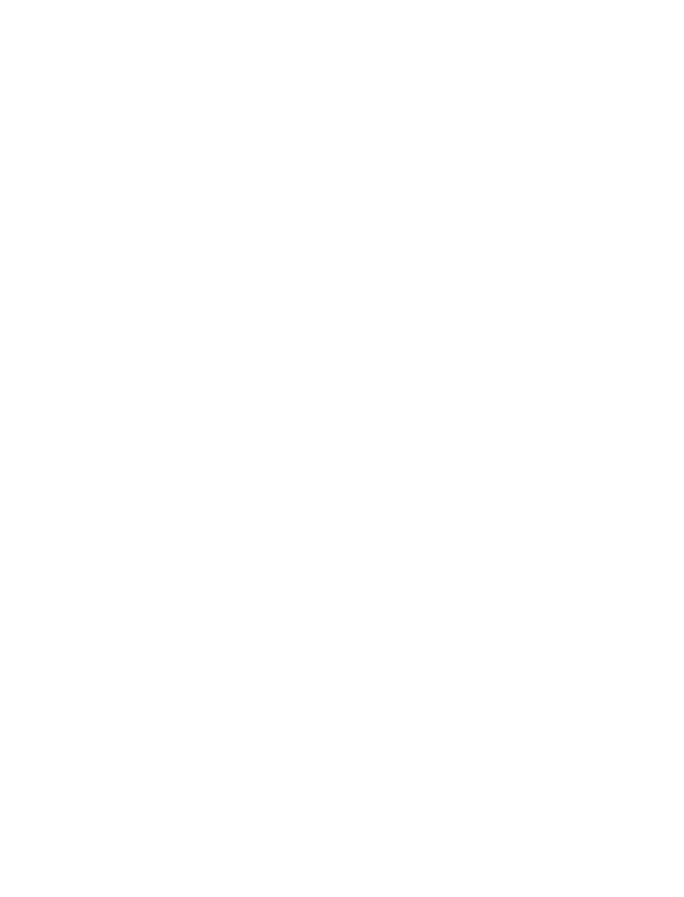 The importance of using pharmacogenomics to create specialized medicine is key to creating safer drugs. In the United States, it is estimated that 2 million people have a negative reaction to prescription drugs on an annual basis. This results in up to 100,000 deaths, according to the FDA.

The negative effects a drug can have on a person is caused by two factors. The first is the misuse of the drug, and the second is idiosyncratic effects of the drug.

Misuse of a painkiller can include taking the drug for too long, taking too much of the medication, or having the wrong type of medication prescribed. The safety risk created by these factors come from user error and cannot be addressed by pharmacogenomics.

Idiosyncratic effects of drugs are the side effects that can sometimes be serious and are caused not because of the drug dose or because of the length of time the drug is used but instead because of unpredictable factors.

Many scientists believe that these idiosyncrasies happen because of variations that are encoded in a person’s genome. Therefore, genetic variations in genes should be considered when designing drugs to prevent things like the hypersensitive reaction patients have when they take penicillin. Because of their genetic hypersensitivity, their immune system responds in a hyper- aggressive way.

The Benefit of Pharmacogenomics

Mapping the human genome and using this information to create specialized medications is hoped to radically improve medicine. It would allow painkillers and other pharmaceutical drugs to produce predictable effects in different people.

Pharmacogenomics is a field of study that is continually growing. One of the challenges in this field of medicine is that the response a person has to prescription drugs has multiple factors that include both gene and environmental reactions and interactions. That being said, much work has been done and much work is planned for the future with the goal of allowing the personalized medicine to reach its fullest potential.

How We Can Help

To this end, we create our treatment based on what we hear when talking with you. We are keenly interested in hearing about the history of your pain, the steps you have taken thus far to address your pain, and what your pain management therapy goals are.

Regardless of the way that other medical professionals have acted in the past, we want to assure you that we will never question, doubt, or minimize the severity of your pain.
We understand that your pain is real, and we are confident that we can help you address that pain. Contact us today, and let us use our years of experience to help you get back to living the pain-free life you deserve.