For Some, Topical Medications Can Replace Opioids 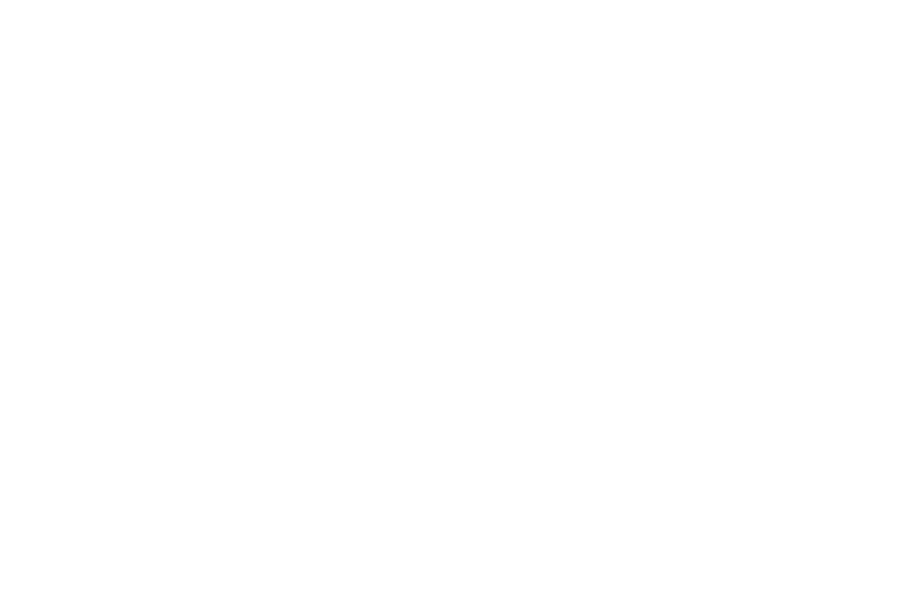 Doctors have known for years that topical pain medications – those applied to the skin – are effective for some pain patients. Recently, however, they were surprised to learn that those creams, patches and ointments are more helpful than previously thought.

In fact, half of patients taking oral opioids stopped them after trying topicals, a recent study shows. Another 30 percent were able to quit using all types of pain medications and switch to topical analgesics.

The study, published in Clinical Focus: Pain Management Fast Track, surprised even its authors. “As a clinician active in the pain world, I have seen it [discontinuation of opioids] but certainly not at this magnitude,” study leader Jeffrey Grudin, M.D., told Practical Pain Management. Grudin is director of pain management and palliative care at Englewood Hospital and Medical Center in New Jersey.

About the Topical Pain Medications Used

Another 31 percent followed up at three months, and 30 percent reporting at six months, said they were not taking any more pain medications. This included nonsteroidal anti-inflammatory drugs (NSAIDS), which target the inflammation   that causes most neck and back pain.

The patients who took part in the study suffered moderate symptoms of neuropathy, arthritis, radiculopathy, myofascial musculoskeletal or tendonitis pain.

The Most Effective Topical Pain Medications

The topical analgesics used in the study included diclofenac, ketoprofen and flubiprofen. Other topical pain medications readily available through pharmacies are also shown to be effective. They include baclofen, ketamine (3-5%) and lidocaine (7-8%).

It is clear that more research needs to be done. The study was small, and 67 of 121 study participants dropped out before the six month follow-up. Still, the study shows this is one opioid alternative that holds promise for people suffering from chronic pain.

“Topical analgesics are effective for a variety of types of pain,” Dr. Grudin, the study leader told Practical Pain Management. “Our study supports the fact that we can eliminate opioid use in a certain percentage of patients with chronic pain conditions.”