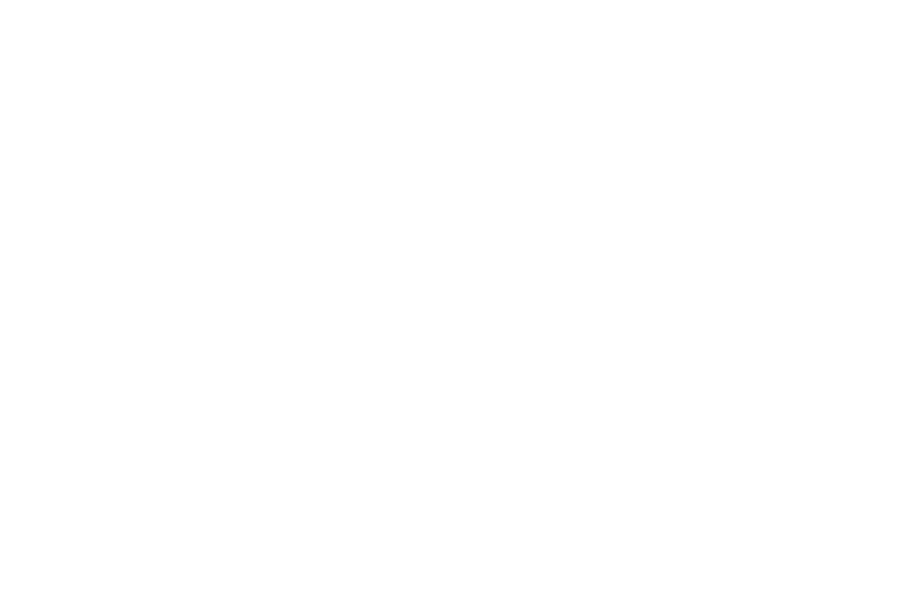 Common Golfer Pain May be Unrelated to Discectomy and Fusion

He tweeted Monday “Unfortunately due to a neck strain that I’ve had for a few weeks, I’m forced to withdraw from the API. I’ve been receiving treatment, but it hasn’t improved enough to play.”

Woods, ranked 12th in the world, underwent four back procedures, including an anterior lumbar interbody fusion, and discectomy. He hasn’t missed a tournament – until now.

“Strain of the neck or cervical spine is a common musculoskeletal injury in the sports medicine world,” says Physician Partners of America pain management specialist Chad Gorman, M.D. “The patient can irritate or strain the muscles of the cervical spine causing tightness, limited range of motion and significant pain. For a professional athlete who uses precision and accuracy with his sport, having to perform while also dealing with significant neck pain can significantly hinder your performance.”

Occasionally, spinal fusions  can impact other parts of the spine in certain patients. In other patients, neck strain can be unrelated. It appears that is the case with Tiger Woods’ neck pain: his fusion occurred in the lumbar, or lower, spine, and it is unlikely it impacted his neck.

Fortunately, in many cases, neck pain is easily treatable.

“Neck strains can be treated with oral anti-inflammatories, muscle relaxers, ice, massage and more advanced treatments like laser TENS units,” says Dr. Gorman, who practices in New Port Richey, Fla. and is a golfer himself.

According to ESPN.com, Woods competed on the PGA Tour 18 times last year, winning the Tour Championship for his 80th PGA Tour title. In addition, he played in the Ryder Cup as well as December’s Hero World Challenge. He has played three times so far this year without injury issues.

An anterior lumbar interbody fusion is performed in a minimally invasive way by Physician Partners of America spine surgeons and other specialists. It uses small incisions at the front of the body – the “anterior” – so that the large muscles of the back are not affected.

While Woods is not out of the woods yet, he reports the fusion and disc replacement worked. He tweeted, “My lower back is fine, and I have no long-term concerns, and I hope to be ready for the Players.”

Woods, ranked 12th in the world, played a full schedule last year for the first time since 2015, which came after the first of what would turn out to be four back procedures. He contended at the last two majors, tying for sixth at The Open and finishing second at the PGA Championship.

Physician Partners of America treats neck and spine pain with a variety of modalities, from conservative to minimally invasive spine procedures. Find a PPOA specialist in Florida or Dallas-Fort Worth here.