Ambien is Back in the News 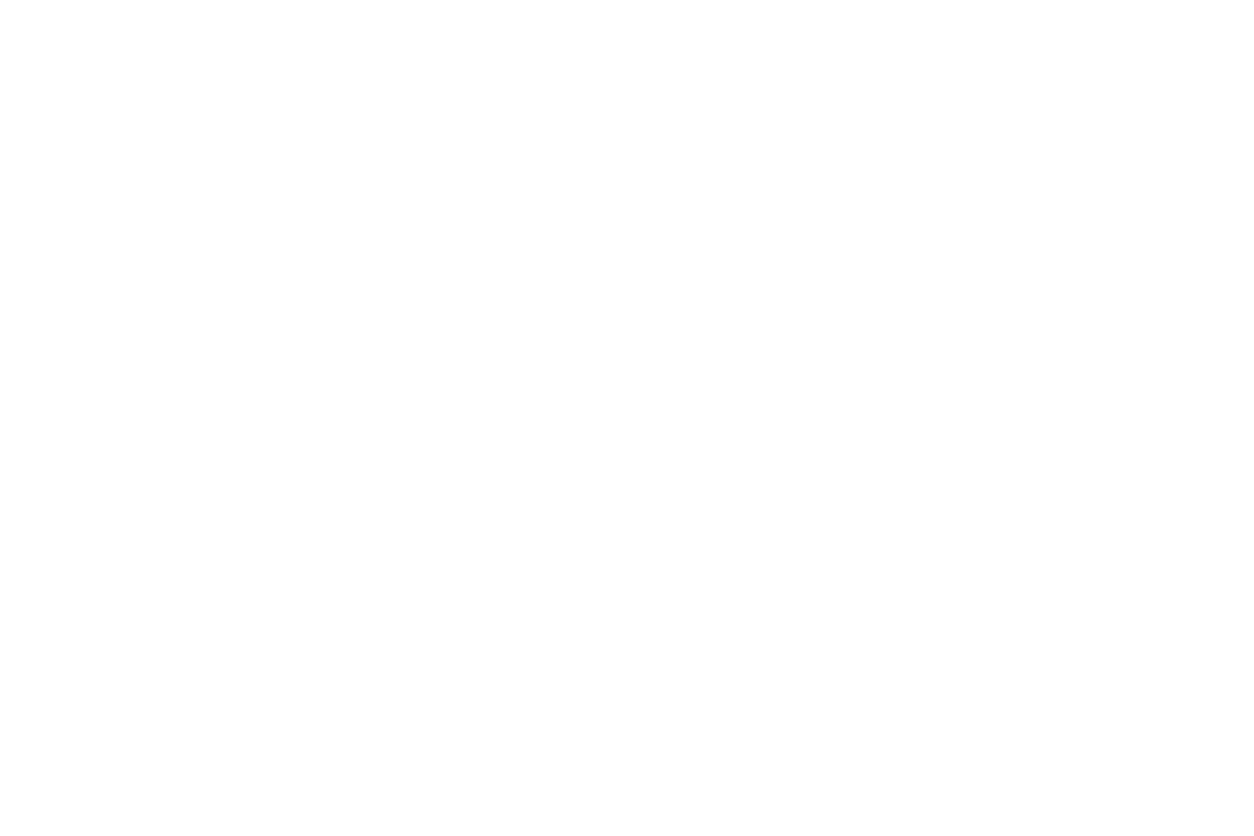 Ambien is back in the news, blamed by comedienne Roseanne Barr for some racially charged tweets and leading to the cancellation of her new show.

Details aside, there’s no question the popular sleep prescription – medical name zolpidem – can have some unsettling side-effects.  Ten million prescriptions are written each year for the medication, but headlines are forcing people to ask, is Ambien safe to take?

The answer is yes, if it is used correctly and under a doctor’s supervision.

“Ambien is a good drug in the treatment of insomnia. However, like many medications, there are side effects,” said Rodolfo Gari, M.D., MBA, founder of Physician Partners of America. “Particularly in women, Ambien is associated with strange behavior and hallucinations. This is because women are known to be slow metabolizers of Ambien.”

While metabolism may or may not factor into Barr’s claims, the Food and Drug Administration has long recognized the potential for side effects and the disparity in metabolization between genders.

“The recommended doses for women and men are different because women clear zolpidem from the body at a lower rate than men,” the FDA declared on its website. “The higher dose is more likely to impair next-morning driving and other activities that require full alertness.” In 2013, the agency lowered the recommended dosage from 10 to 5 mg for Ambien and 12.5 to 6.25 mg for extended-release Ambien CR.

Ambien is classified as a hypnotic, and was approved for short-term insomnia by the FDA in 1992. It slows down the brain and brings on sleep faster than usual. For that reason it should be taken within 20 minutes of bedtime – in bed.

Not everyone heeds that warning, and stories abound of people doing strange things under its influence and having no memory of it the next day.

Blogs, Facebook groups and sub-Reddits detail the antics of people who pop an Ambien and fail to go straight to bed as directed.

Roseanne Barr is not the first celebrity to point fingers at the drug. Former congressman Patrick Kennedy caused a late-night car accident in 2006, bizarrely claiming he was late for a vote.  Zolpidem users realized they were not alone in reporting strange blackout behavior, and some sued the manufacturer, Sanofi (now Sanofi-Aventis). The attorney for the class action suit claims “people were eating things like buttered cigarettes and eggs, complete with the shells, while under the influence” of the sleep aid.

The suit was unsuccessful, but the company enhanced its warning flyer. It reads: “After taking AMBIEN, you may get up out of bed while not being fully awake and do an activity that you do not know you are doing. The next morning, you may not remember that you did anything during the night…Reported activities include: driving a car (“sleep-driving”), making and eating food, talking on the phone, having sex, sleep-walking.”

Ambien’s hypnotic side-effects are not the only issue. The pills can also cause severe allergic reactions in some people. This may include hives, breathing difficulty, swelling of the face, lips, tongue, or throat.

Knowing whether you should take Ambien at all depends on more than just your gender, health conditions, weight or age. Drug-genes testing, or pharmacogenomics, is a good safety check. It uses a cheek swab to determine how individual patients’ genomes metabolize certain classes of medication. Physician Partners of America offers this service to all its patients.

“This is yet another reason why pharmacogenomics is such an important diagnostic evaluation in all patients taking medications,” Gari said.

A far better choice is to practice good sleep hygiene, use this drug correctly and sparingly after a discussion with your doctor – and go straight to bed.